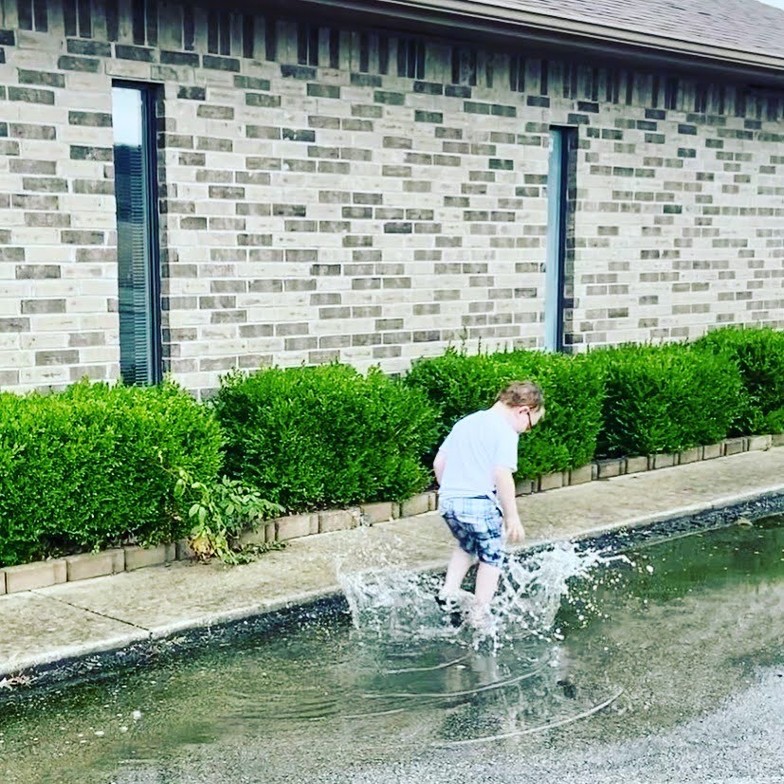 Repeatedly throughout scripture, God speaks to His people using the imagery of water. Sometimes, it depicts aspect of His character, sometimes it depicts His purpose. Other times, He refers to Himself as water.

Just a few of these references:

“For I will pour water on the thirsty land,

and streams on the dry ground;

I will pour my Spirit upon your offspring,

and my blessing on your descendants.” - Isaiah 44:3

“for my people have committed two evils:

they have forsaken me,

the fountain of living waters,

and hewed out cisterns for themselves,

broken cisterns that can hold no water.” - Jeremiah 2:13

I want to zoom in on this last passage that I listed. Now, I’m not asserting that we should take random passages from Old Testament prophets and build entire theologies around them, but I do believe that the way God communicated through the prophets can guide us and help us learn to hear His voice more clearly.

In this passage, God is telling His people four things.

This verse paints a picture of the same repeated pattern that we’ve seen since the Garden: Humankind chooses its own way because they do not believe that God’s wholly good plan is good enough.

I believe that God’s people are still doing this. I look around, and I see so many mechanisms built to contain and redirect the power of God... systems and institutions that try to put it in reservoirs for however they think it should be used.

It’s time to abandon the broken cisterns. It’s time to get back to the Fountain of Living Water.

“Behold, I am doing a new thing;

now it springs forth, do you not perceive it?

I will make a way in the wilderness

and rivers in the desert.

The wild beasts will honor me,

the jackals and the ostriches,

for I give water in the wilderness,

rivers in the desert,

to give drink to my chosen people,

the people whom I formed for myself