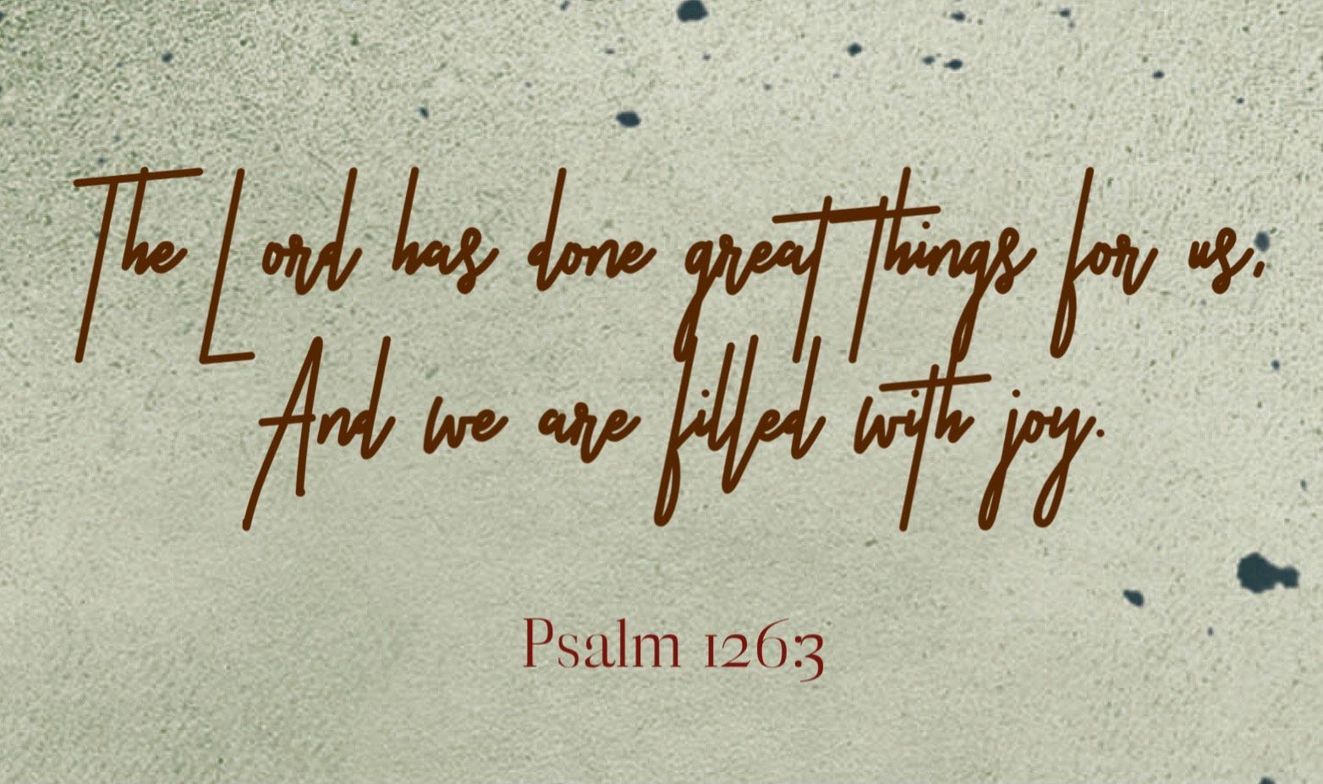 “Eucharisteo means 'to give thanks,' and give is a verb, something that we do. God calls me to do thanks. to give the thanks away. That thanks-giving might literally become thanks-living. That our lives become the very blessings we have received. I am blessed. I can bless. Imagine! I could let Him make me the gift! I could be the joy!” -Ann Voskamp

I’m sure that most of American Christendom has heard at least one sermon on the topic of Thanksgiving by now. I don’t want to sound like the broken record here, but I want to talk about it  because the days are getting shorter and colder and we’re entering into the darkest time of the year— a time filled with glitz and extravagance and people trying their hardest to fabricate their own sense of light.

But we know the Father of Lights, and we know that every good and perfect gift comes from Him.

Even when it’s dark.

Even when it’s cold.

Even when the sun sets too early.

When Jesus broke bread with His disciples in the upper room, He gave thanks. The word used here is eucharisteo, which is where we get the word Eucharist— the ritual of communion in most churches. Jesus was setting a precedent. He was staring down the barrel of the darkest moment in His life, and He still gathered with those who were committed to the Kingdom of God, and He gave thanks.

There is power in the people of God giving thanks, especially in impending darkness. When we give thanks for our blessings, we are empowered and fortified to be a blessing to the nations. We are empowered to bring the Kingdom to earth.